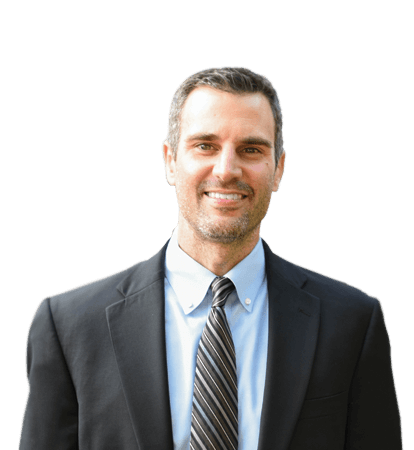 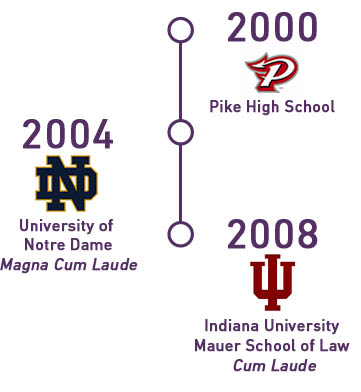 What makes me laugh:
Watching the dog chase squirrels

Most proud of:
When my kids enjoy spending family time

A company employee generates a series of five-digit product codes in accordance with the following rules:

Question: If the last digit of an acceptable product code is 1, it must be true that the 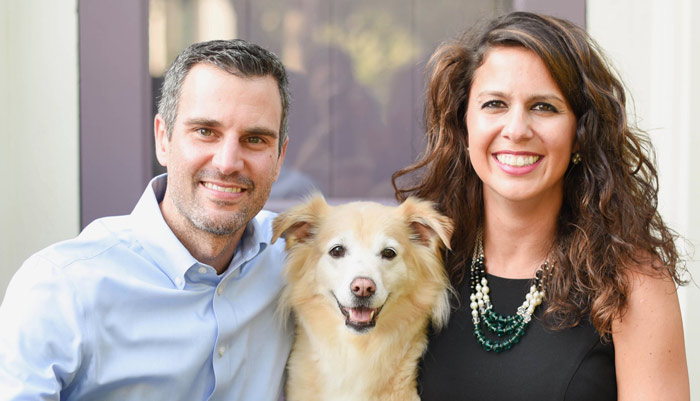 As for background, I left a downtown Indianapolis firm in 2014 to advance my professional pursuits and gain a better work-life balance (my son was born just 2 months later). My entire legal practice has been in the environmental arena, and more specifically, it’s been focused on navigating clients from discovery of contamination to final cleanup. As part of my bailiwick, I secure third-party funding sources to pay for the environmental investigation, remediation, and legal fees. I pursue responsible parties, tap insurance policies, seek reimbursement from the Excess Liability Trust Fund, and maximize assistance from federal, state, and local grants, including Indiana’s Brownfield Program.

Every day I work with IDEM, and I have for a decade. I make phone calls rather than write lengthy, formal letters. I manage sites from start to finish with the philosophy that it is critical to set the goal first and then devise the strategy. I remain proactive in moving the matter.

I close transactions involving known or suspected contaminated properties at least monthly, and I am engaged in both federal and state litigation on environmental claims. I have even argued in front of the Indiana Supreme Court. Because of my work, I have been recognized as a Super Lawyer every year since 2012.  I have sites in nearly every county across the entire state, and with all types of chemicals in soil, groundwater, and air.

I represent municipalities, businesses, and individuals on environmental matters, responsible parties and those impacted by releases, landowners and tenants, and dry cleaning operators and factory owners. From power plants and Fortune 500 companies, to a widow with a vacant corner gas station lot. They come to me because environmental strategy is what I do.